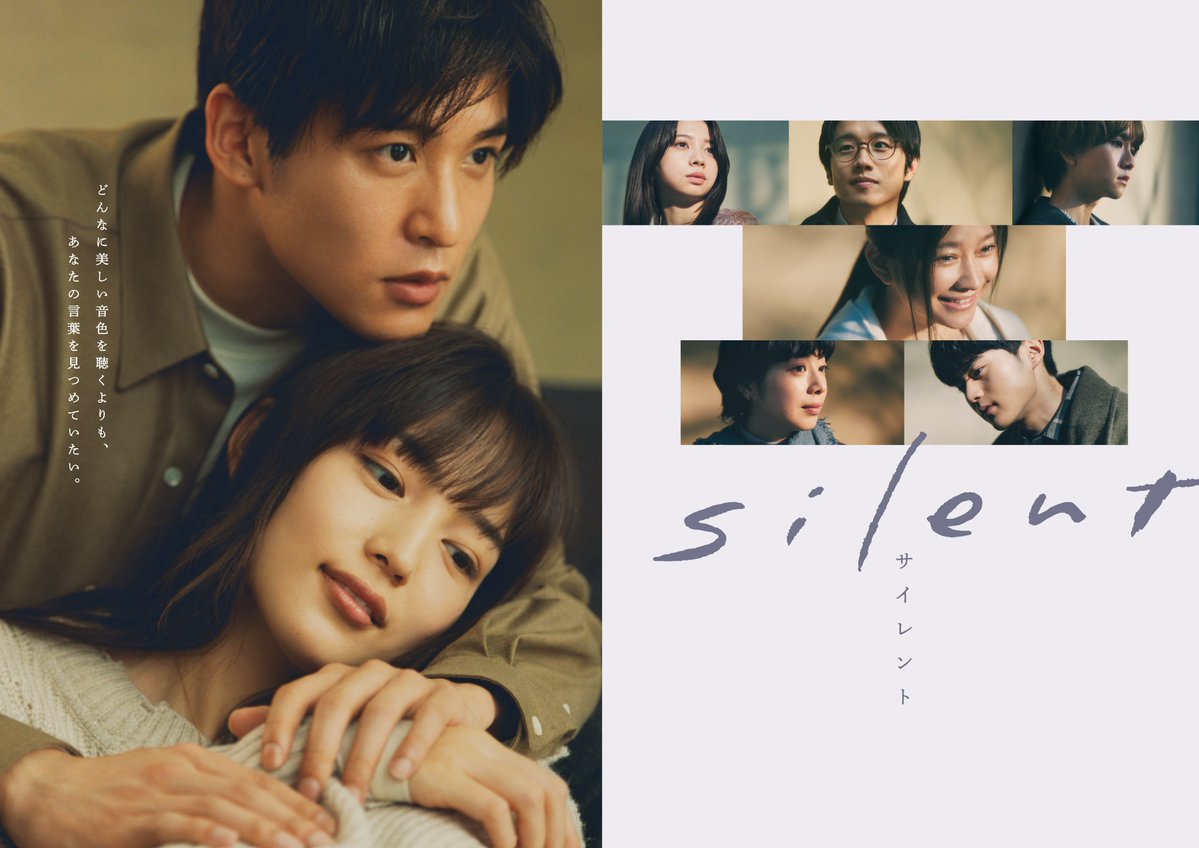 Eight years ago Aoba Tsumugi (Kawaguchi Haruna) broke up with her boyfriend whom she wanted to love for the rest of her life. It started in the autumn of the second year of high school when she found herself attracted to a voice she happened to hear at the morning assembly. Sakura So (Meguro Ren) stole her heart as he read an essay on stage and Tsumugi realised she was gradually getting interested in him. They became classmates in their third year and grew closer through mutual friends. Tsumugi and So began to date and their relationship deepened because of their common love of music. But one day after their graduation, So disappeared after suddenly telling her it was over without giving her any reason. In the present day, Tsumugi has started to move on with life. However, she coincidentally sees So in a crowd which makes her aware of him once again. Wanting to meet So to talk things out, Tsumugi begins searching for him. That is when she unexpectedly learns that he has practically lost his hearing due to the early onset of bilateral sensorineural hearing loss which makes it increasingly difficult for him to hear…