We will be subbing the upcoming 5-episode fall drama “Hitotsubashi Kiriko no Hanzai Nikki” (Crime Diary of Kiriko Hitotsubashi) starring Matsuzaka Keiko. I will be collaborating once again with Chiaki, who will be the translator for this project. Note that this will be a low priority project =D 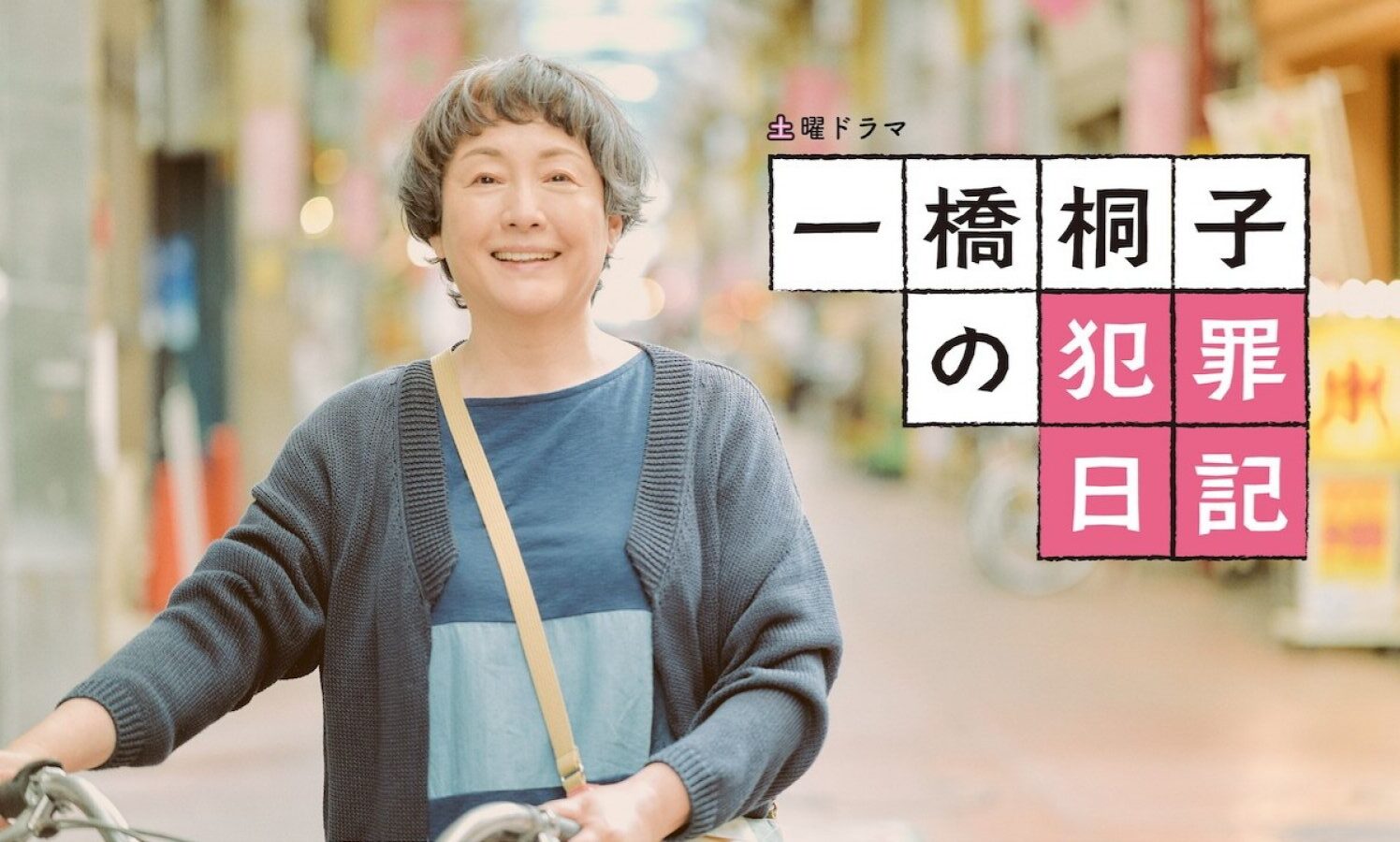 Hitotsubashi Kiriko (Matsuzaka Keiko) is on the verge of misery. It has not been easy living on her pension and working part-time but the death of a close friend who was her only hope, suddenly made daily life feel empty. At this rate, she will end up dying alone. As the difficulty of carrying on living wrenches Kiriko’s heart, she is captivated by the remarks of someone she saw on TV. “I wanted to go to jail so that things would be easier,” said a person who was arrested. Kiriko sets prison as her “final residence” and begins her search for a way to get arrested without causing trouble to people.